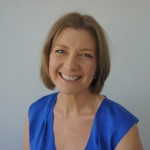 As Principal of Charmaine Gibbs Studios, Charmaine’s career history is the culmination of over 20 years of both performing and coaching experience.

An invited soloist with the London College of Music and obtaining her A.T.C.L in Performance at Trinity College, London, Charmaine brings with her a wealth of experience to the teaching and mentoring forum.    Read more… 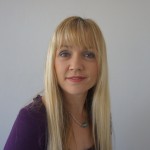 Jennifer completed Graduate Diplomas in Opera Performance and Vocal Performance studied at the Queensland Conservatorium Griffith University (QCGU), appearing in numerous QCGU productions including L’enfant et les sortilèges (The Bat and The Shepherdess) and Orpheus in the Underworld (Eurydice). During this time, she was a semi-finalist in the McDonalds Operatic Aria Competition, the recipient of the Conservatorium Postgraduate Vocal Scholarship, and winner of the Alton Budd Memorial Competition.

Jennifer became an ensemble member of Opera Queensland in 2000, appearing in productions of Andrea Chénier and Tosca.    Read more… 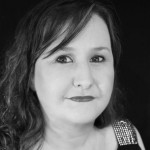 For the past 20 years Lisa has performed and taught as a professional musician. She has studied and performed in Australia, the U.K., Canada and the USA. Lisa has been a private vocal teacher for over 20 years and teaches a variety of styles including classical, pop, jazz and music theatre.

She completed a Bachelor of Music Education at Sydney Conservatorium and won the Verbrugghen Scholarship for Voice whilst studying.  Read more… 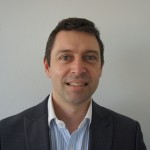 After gaining tertiary qualifications in Information Technology in 1994, Jason successfully auditioned for classical voice at the Conservatorium of Music.  In 1997 Jason joined a then fledgling The Ten Tenors and at the end of the following year took leave from his studies as the group started touring full-time.

During his time with The Ten Tenors, Jason saw the group grow from driving themselves around regional Australia in mini-vans, performing to 100s of people a night to traveling all over the world performing to over 10,000 people a week.      Read more…